Back to all posts

Jamaaladeen is honored to be traveling to Bologna Italy this week to begin a week long artist residency at the Studio of Marco Visconti-Prasaca and Betty Zanelli , there will be a special concert event held Saturday January 28 2017 at Gallery Enrico Astuni via JACOPO BAROZZI 3, Bologna  .  This international artist exchange is coming at very important time in our world history, political forces are pushing in a direction of isolationism and exclusion. Artists worldwide must come together and share their creative ideas and energy to bring peace and beauty to the world.

Smashy (Coolness Is Forever) is the name that Jamaaladeen Tacuma wanted to give to his partnership with Marco Visconti-Prasca. A musical relationship began in 2012, reflecting the diversity of experiences of musicians who are involved. Never as in this case the 'group' name is a program. Both Jamaaladeen Tacuma Greg Burk, Tony Arco or Marco Visconti Prasca have addressed the most diverse repertoires but always with that attitude of self-ironic and detached control that is synthesized from the word 'cool'. Whether addressing songs written from Tacuma musical mentor, the immense Ornette Coleman, whether it should launch improvisations that refer to 'free-funk' or recreate songs of John Coltrane, the one that marks the collaboration between Tacuma and Marco V.P. It is the attitude, the 'coolness', anyway. 'Coolness' shared by their fellow adventurers.

Marco Visconti-Prasca (Milan 1957), saxophonist and composer, is an Italian musician who is dedicated both to contemporary music to jazz. Among the interpreters of his work compositional: Rohan de Saram, Roger Marsh, Michael Finnissy, Anna Maria Morini, the Brave New Works Ensemble, John McDonald, Barry Webb, Damien Harron, Lee Konitz and David Liebman. Other collaborations have been with George Russell, Gerry Mulligan, Markus Stockhausen and George Lewis. Currently he creates musical projects with Jamaaladeen Tacuma and Marco Colonna, with the poets Federico Sanguineti and Nanni Balestrini, as well as with visual artist Betty Zanelli he works at I.M.K. Berlin. From 1997 to 2003 he worked with the Civic Jazz Courses teaching theory / ear training and as a guest conductor of the Civic Jazz Band of Enrico Intra.

Betty Zanelli is an artist working with photography, digital painting and installation. Following her first solo show at P.S. 122 Gallery in New York and at Studio Mascarella in Bologna, Betty Zanelli moved to New York City where she lived for several years.
In New York she worked in a variety of media and genres, including painting, photography and installation art, often incorporating found objects such as violin cases, violins, music sheets, worn-out fabrics, and objects associated with popular and religious culture. Between 1991 and 1995 Zanelli participated in the P.S. 122 Project Studio Space Program, winning the art residency for two years; she showed in LA and in New York at the Snug Harbor Museum. Zanelli participated in many more one-person and group exhibitions in Italy and abroad: in New York, NY (Newhouse Center for Contemporary Art, Snug Harbor Museum, P.S.122 Gallery, MMC Gallery, Marymount College, New York, NY, Knitting Factory, ); Los Angeles (Otis/Parsons Gallery); Berlin (Büro für Bestimmte Dinge, Institut für Alles Mögliche, Galerie + Edition Caoc); London (Art Work Space); Rome and Bologna (eLaSTiCo, Spazio Lavì, L'Ariete Arte Contemporanea, Arco di Rab, Il Graffio, Il Campo delle Fragole, Studio Mascarella, H2O Art Space,Natural-Camera, Due Punti Lab, Goethe Zentrum - Istituto di cultura Germanica). Since the year 2000, Betty Zanelli has focused on the use of photography and digital printing in her work, media she uses to investigate popular iconography and pop culture. She continues traveling to further her own research on Luna Parks, places for entertainment, amusement parks, roundabouts, rides and attractions for children, as for the recent research on the Berlin Spreepark , the former DDR Kulturpark.
In the past four years, Betty Zanelli traveled in particular to Berlin where, in September 2014 and in September 2015, she held an art residency at the Institut für Alles Mögliche. Back to Europe, Zanelli has settled back in Bologna, Italy, where she was born.

A graduate from the Academy of Fine Arts - where she studied drawing, painting and photography - Betty Zanelli is currently holding a professorship at that Institution. 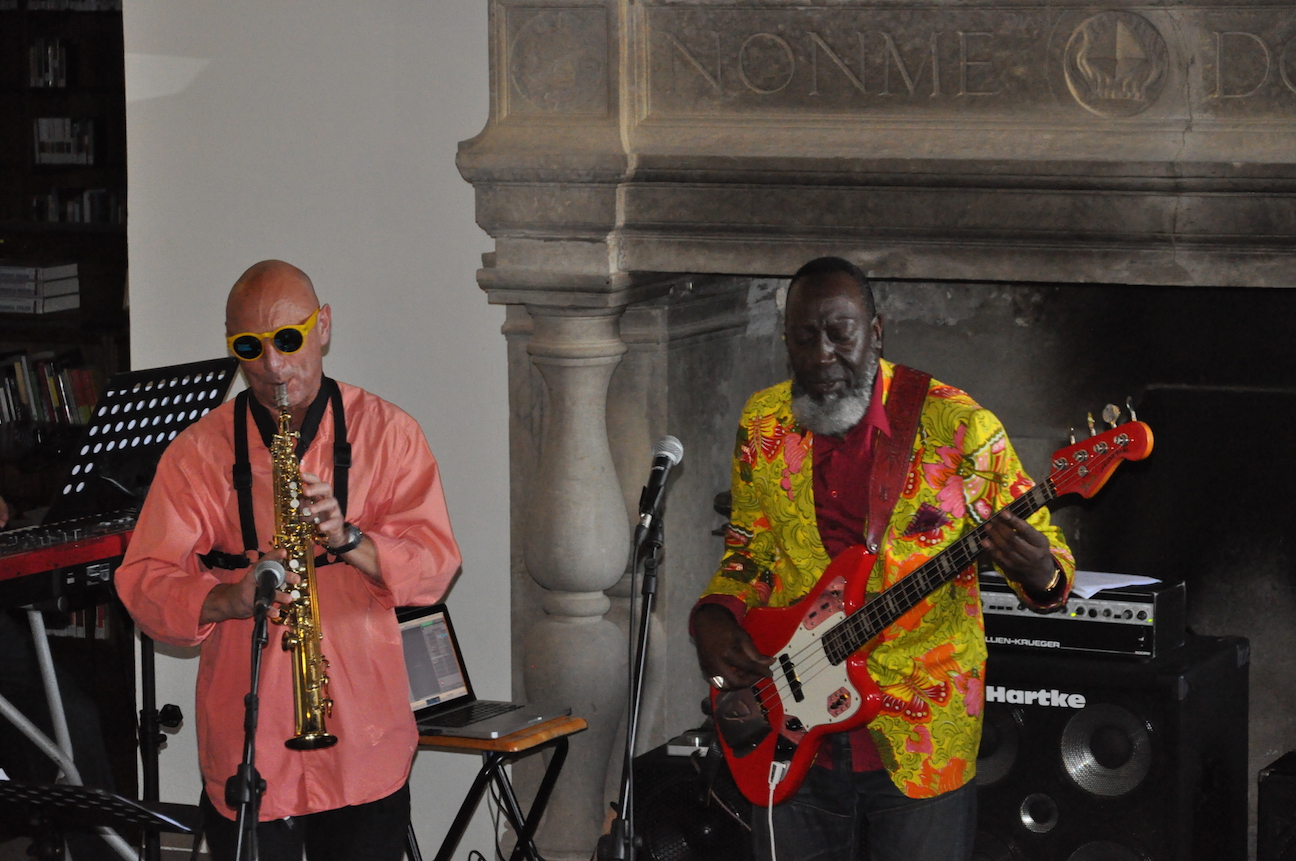